Serial meets Ruth Ware’s In A Dark, Dark Wood in this inventive and twisty psychological thriller about a mega-hit podcast that reopens a murder case and threatens to unravel the carefully constructed life of the victim’s daughter–soon to be a major TV series from Apple and produced by Reese Witherspoon’s Hello Sunshine!

The only thing more dangerous than a lie…is the truth.

Josie Buhrman has spent the last ten years trying to escape her family and with good reason. After her father’s murder thirteen years prior, her mother ran away to join a cult and her twin sister Lanie, once Josie’s closest friend and confidant, betrayed her in an unimaginable way. Now, Josie has finally put down roots in New York, settling into domestic life with her partner Caleb, and that’s where she intends to stay.

The only problem is that she has lied to Caleb about every detail of her past–starting with her last name.

When investigative reporter Poppy Parnell sets off a media firestorm with a megahit podcast that reopens the long-closed case of Josie’s father’s murder, Josie’s world begins to unravel. Meanwhile, the unexpected death of Josie’s long-absent mother forces her to return to her Midwestern hometown where she must confront the demons from her past–and the lies on which she has staked her future.

SOMETHING WICKED THIS WAY COMES

One of Ray Bradbury’s best-known and most popular novels, Something Wicked This Way Comes, now featuring a new introduction and material about its longstanding influence on culture and genre.

For those who still dream and remember, for those yet to experience the hypnotic power of its dark poetry, step inside. The show is about to begin. Cooger & Dark’s Pandemonium Shadow Show has come to Green Town, Illinois, to destroy every life touched by its strange and sinister mystery. The carnival rolls in sometime after midnight, ushering in Halloween a week early. A calliope’s shrill siren song beckons to all with a seductive promise of dreams and youth regained. Two boys will discover the secret of its smoke, mazes, and mirrors; two friends who will soon know all too well the heavy cost of wishes…and the stuff of nightmares.

Few novels have endured in the heart and memory as has Ray Bradbury’s unparalleled literary masterpiece Something Wicked This Way Comes. Scary and suspenseful, it is a timeless classic in the American canon. 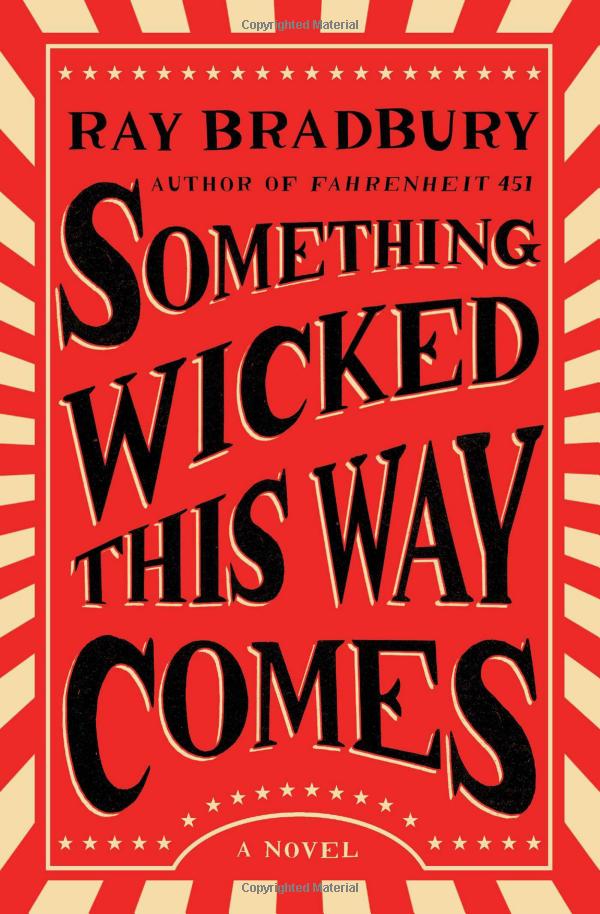