Assassin’s Creed: Revelations is the thrilling novelisation by Oliver Bowden based on the game series. Older, wiser and more deadly than ever, Master Assassin Ezio Auditore embarks on an epic journey to find the lost library of Altair – a library that may hold the key to defeating the Templars for ever. However, a shocking discovery awaits him. The library holds no only a hidden knowledge but also the most unsettling secret the world has ever known; a secret the Templars hope to use to control humankind’s destiny. Five keys are needed to access the library – to find them, Ezio must travel to the troubled city of Constantinople, where a growing army of Templars threaten to estabalize the Ottoman Empire. Walking in the footsteps of his predecessor, Altair, Ezio must defeat the Templars for the final time. For the stakes have never been higher, and what started as a pilgrimage has become a race against time…Assassin’s Creed: Revelations is based on the phenomenally successful gaming series. Fans of the game will love these stories. Other titles in the series include Assassin’s Creed: Renaissance, Assassin’s Creed: Brotherhood, Assassin’s Creed: The Secret Crusade, and Assassin’s Creed: Forsaken. Oliver Bowden is the pen-name of an acclaimed novelist. 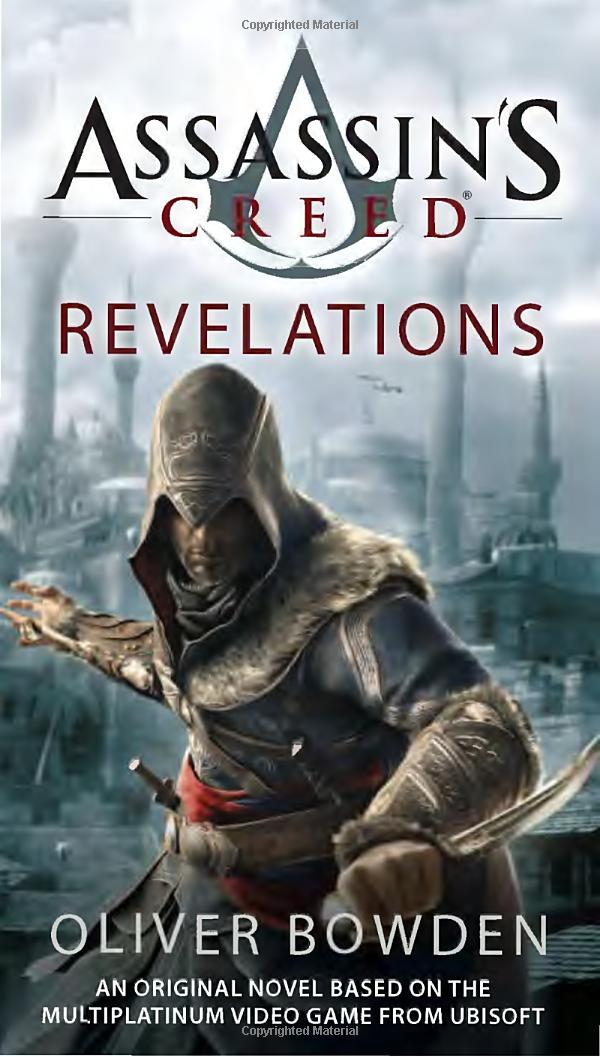 Charlie Higson’s The Enemy is the first in a jaw-dropping zombie horror series for teens. Everyone over the age of fourteen has succumbed to a deadly zombie virus and now the kids must keep themselves alive. When the sickness came, every parent, police officer, politician – every adult fell ill. The lucky ones died. The others are crazed, confused and hungry. Only children under fourteen remain, and they’re fighting to survive. Now there are rumours of a safe place to hide. And so a gang of children begin their quest across London, where all through the city – down alleyways, in deserted houses, underground – the grown-ups lie in wait. But can they make it there – alive? ‘Higson has got the balance of blood and gore just right’ Daily Mirror ‘Clever…fast-paced…inventive’ Guardian Charlie Higson is the author of the bestselling Young Bond series of novels for young readers, including Silverfin and Double or Die, and the spine-tingling, teen zombie-horror series The Enemy. Can’t wait for the next instalment? This edition contains the first chapter of the mind-blowing first chapter of the second book The Dead. Check out www.the-enemy.co.uk for more blood, more zombies and more terror.