PERFUME: THE STORY OF A MURDERER

Patrick Suskind’s “Perfume” is a classic novel of death and sensuality in Paris. ‘In eighteenth-century France there lived a man who was one of the most gifted and abominable personages in an era that knew no lack of gifted and abominable personages. His name was Jean-Baptiste Grenouille, and if his name has been forgotten today, it is certainly not because Grenouille fell short of those more famous blackguards when it came to arrogance, misanthropy, immorality, or, more succinctly, wickedness, but because his gifts and his sole ambition were restricted to a domain that leaves no traces in history: to the fleeting realm of scent…’ “An astonishing tour de force both in concept and execution”. (“Guardian”). “A fantastic tale of murder and twisted eroticism controlled by a disgusted loathing of humanity…Clever, stylish, absorbing and well worth reading”. (“Literary Review”). “A meditation on the nature of death, desire and decay …a remarkable debut”. (Peter Ackroyd, “The New York Times Book Review”). “Unlike anything else one has read. A phenomenon…Everyone seems to want to get a whiff of this strange perfume, which will remain unique in contemporary literature”. (“Figaro”). “An ingenious and totally absorbing fantasy”. (“Daily Telegraph”). “Witty, stylish and ferociously absorbing”. (“Observer”). Patrick Suskind was born near Munich, in 1949. He studied medieval and modern history at the University of Munich. His first play, “The Double Bass”, was written in 1980 and became an international success. His first novel, “Perfume”, became an internationally acclaimed bestseller. He is also the author of “The Pigeon” and “Mr. Summer’s Story”, and a coauthor of the enormously successful German television series “Kir Royal”. Patrick Suskind lives and writes in Munich. 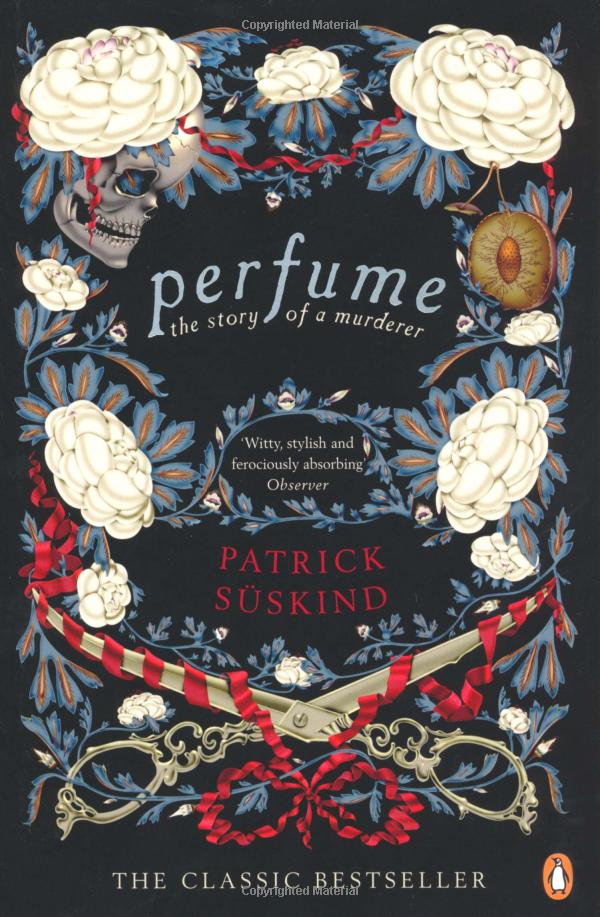 THINK LIKE A FREAK : SECRETS OF THE ROGUE ECONOMIST

Think Like A Freak : Secrets Of The Rogue Economist

The Freakonomics books have come to stand for challenging conventional wisdom; using data rather than emotion to answer questions. Now Levitt and Dubner have turned what they’ve learned into a readable and practical toolkit for thinking smarter, harder, and different – thinking, that is, like a Freak. Think Like a Freak offers rules like ‘Put Your Moral Compass in Your Pocket,’ ‘The Upside of Quitting,’ ‘Just Because You’re Great at Something Doesn’t Mean You’re Good at Everything,’ and ‘If You Have No Talent, Follow Levitt’s Path to Success