PORTRAIT OF THE ARTIST AS A YOUNG MAN (COLLINS CLASSICS)

HarperCollins is proud to present its new range of best-loved, essential classics. ‘Welcome, O life! I go to encounter for the millionth time the reality of experience and to forge in the smithy of my soul the uncreated conscience of my race.’ Autobiographical in tone, Joyce’s tale of Stephen Dedalus’ journey into adulthood explores the intellectual and moral development of an artist as he struggles to overcome the ingrained Catholic consciousness of his childhood – a family life governed by Irish history, religion and politics. Realistic and innovative in its approach, the style of writing proved controversial upon publication in 1916 and the character of Stephen on a quest for his identity did not appeal to readers.However, Joyce expertly encapsulates the development of individual consciousness and the role of the artist in society in what is considered one of his greatest works. 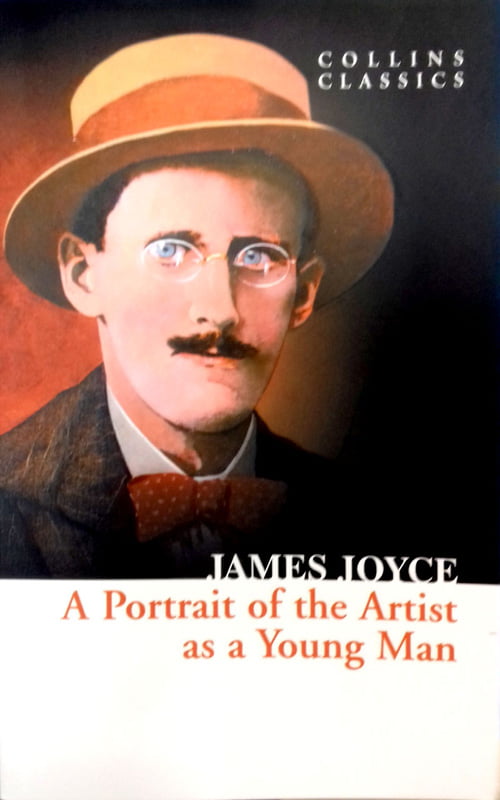 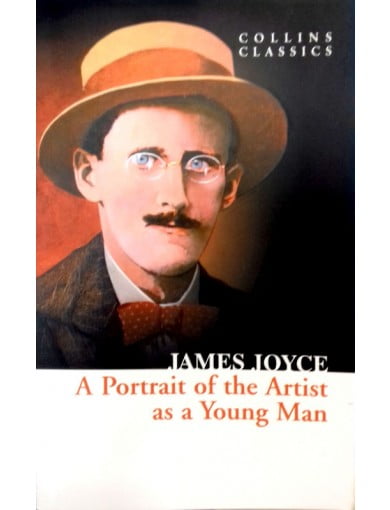 HarperCollins is proud to present its new range of best-loved, essential classics. ‘Greedily she engorged without restraint, And knew not eating death;’ Milton’s Paradise Lost is a poem of epic proportions that tells of Satan’s attempts to mislead Eve into disobeying God in the Garden of Eden, by eating from the tree of knowledge. His interpretation of the biblical story of Genesis is vivid and intense in its language, justifying the actions of God to men. In his sequel poem, Paradise Regained, Milton shows Satan trying to seduce Jesus in a similar way to Eve, but ultimately failing as Jesus remains steadfast.