Homer’s Iliad is the greatest and most influential epic poem ever written, telling of the tragic and bloody climax to the ten-year siege of Troy. This Penguin Classics edition was originally translated by E.V. Rieu, revised and updated with an introduction and notes by Peter Jones and D.C.H. Rieu.

One of the foremost achievements in Western literature, Homer’s Iliad tells the story of the darkest episode in the Trojan War. At its centre is Achilles, the greatest warrior-champion of the Greeks, and his refusal to fight after being humiliated by his leader Agamemnon. But when the Trojan Hector kills Achilles’ close friend Patroclus, he storms back into battle to take revenge – even though he knows this will ensure his own untimely death. Interwoven with this tragic sequence of events are powerfully moving descriptions of the ebb and flow of battle, of the domestic world inside Troy’s besieged city of Ilium, and of the conflicts between the Gods on Olympus as they argue over the fate of mortals.

E.V. Rieu’s acclaimed translation of The Iliad was one of the first titles published in Penguin Classics, and now has classic status itself. For this edition, Rieu’s text has been revised, and now a new introduction and notes by Peter Jones complement the original introduction.

Seven Greek cities claim the honour of being the birthplace of Homer (c. 8th-7th century BC), the poet to whom the composition of the Iliad and Odyssey are attributed. The Iliad is the oldest surviving work of Western literature, but the identity – or even the existence – of Homer himself is a complete mystery, with no reliable biographical information having survived. 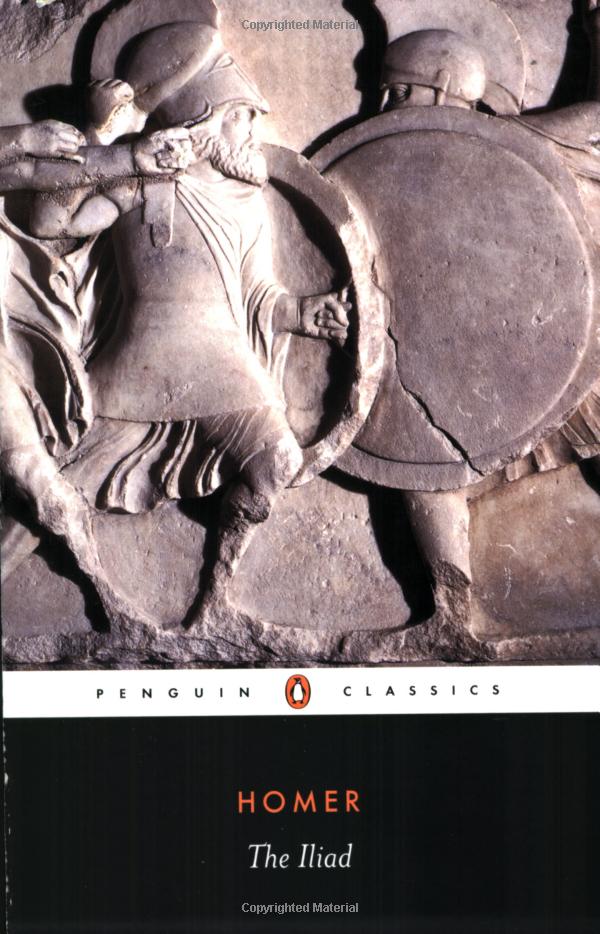 MAGNUS CHASE AND THE SHIP OF THE DEAD (BOOK 3)

Loki the trickster god is free from his chains. Now he’s readying Naglfar, the Ship of the Dead, armed with a host of giants and zombies, to sail against the Norse gods and begin the final battle of Ragnarok.

It’s up to Magnus Chase and his friends to stop Loki’s plans. Along the way, they will face angry sea gods, hostile giants, and an evil fire-breathing dragon. But Magnus’s biggest challenge will be facing his own inner demons . . .